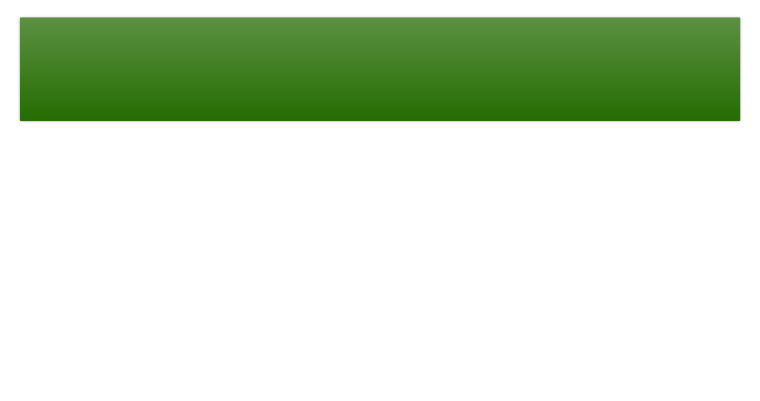 © Copyright . Society for the Anthropology of Consciousness. All Rights Resvered. Terms | Site Map

Anthropology of Consciousness is the peer-reviewed journal of the Society for the , a division of the American Anthropological Association (AAA). In accordance with the core goals of the AAA, our journal seeks to further the professional interests of anthropologists and other scholars through the dissemination of anthropological knowledge and its uses to address human problems. More specifically, we are interested in contributing to the dialogue surrounding cross-cultural, experimental, experiential, and theoretical approaches to the study of consciousness. To that end, we publish articles, interviews, and book reviews that focus on the study of consciousness and/or its practical application to contemporary issues.

We encourage a broad conception of consciousness, including such topics as altered states of consciousness; class consciousness; medicine and healing; drugs and pharmaceuticals; feminism; religion and spirituality; shamanistic, mediumistic, and mystical traditions; indigenous healing practices, linguistic, philosophical, social and symbolic studies; cultural psychology; phenomenology and existentialism; and psychological anthropology.  We are especially interested in contributing to the anthropology of health and healing, including how local healing systems, and the forms of conscious and unconscious experience they enlist, are evolving and adapting amid the expansion of biomedicine, psychiatry, expertise, pharmaceutical logics, and biotechnology.

We encourage authors to reflect upon how particular case studies, ethnographic materials, or phenomenological accounts speak to theoretical perspectives on how large-scale systems and global processes shape mental life and subjective and social experience under diverse circumstances.  Anthropology of Consciousness publishes rigorous and empirically based inquiries into the study of consciousness that utilize diverse methodologies, including ethnographic, scientific, experiential, historical, and alternative ways of knowing.

We value interdisciplinary perspectives, respect diverse traditions, and prioritize inclusiveness and open dialogue in the study of the anthropology of consciousness.  As part of advancing these initiatives we are publishing a series of ‘special issues,’ one per year, a means of culturing a transdisciplinary conversation about matters of consciousness by bringing voices from outside of the academy—including scientists and policy makers, clinicians and patients, ordinary people and ritual experts—into meaningful dialogue with anthropologists.